We’re in a time of extreme change for many of us; personally, professionally, emotionally and spiritually. Within our heart and in the inner core of our sixth sense, in all aspects, for many of us, things will never be quite the same. This is partly because the country as we knew it, the world as we knew it, has been “turned on it’s ear”, so to speak, by the actions of a few and greedy minority. What has always been thought of as our way of life has been stolen from us. It was a planned robbery, taking many years of legal and financial maneuvering and restructuring, placing Wall Street shills in positions where they could further demolish the economy and loot the US Treasury, other governments, the young, elderly and sick, in order to accommodate the financial goals of the corporate despots. As the economic disaster they created continues it’s death march, continuing to plunder those who once believed, the talking heads of the corporate owned media parrot the results of their game as they eulogize the US and world economy. In reality, there is only one word that describes what has transpired ~ EVIL.

And yet…within all the people who have lost so much and have been in a fog of disbelief and despair, there is one truth that is evident and realized ~ we truly now see who these people, the corporate and government “leadership”, represent and the reality of who we now know them to be has dawned. It’s time to move forward now, step out of this fog of sadness, disbelief and loss. Look closely at the pictures of these corporate pirates, their minions within their corporations and the politicians they own ~ see them from your vantage point, standing in the light within and surrounding you. Look at them and let your inner light, the light of spirit and your sixth sense ability, see and know them for who they truly are and their inner spirit of darkness. Have faith that we are provided with the ability by God to know what is right. For the rest who’ve made a different choice, putting greed and avarice before goodness and love, we must rise above out of the fog that they cloaked their actions in, and let our light illuminate like a beacon their actions and ways they’ve chosen to live.

As a lifelong psychic whose intuitive abilities were evident at a young age, from early childhood I was precognitive, clairvoyant, clairaudient, and clairsentient. My clear memories of coming and going in this time dimension have remained intact, and I still practice this form of energy transformation, movement and re-balancing.

My focus beyond readings as a Sedona psychic is to expand my scope of helping others work with their past, present and future issues; addressing present issues can also restructure the future by providing enlightenment regarding upcoming choices in your life.

I am available for a personal consultation at my office in Sedona, by telephone or via Skype. Text me (928) 202-1537 or click here to schedule an appointment. 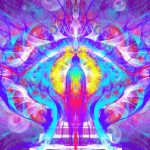 KNOW YOUR STRENGTHS, STEP INTO YOUR POWER 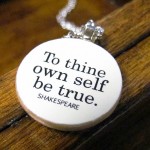 To Thine Own Self Be True~With NO Fear. 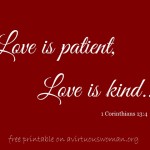 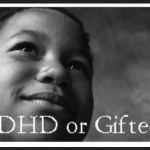 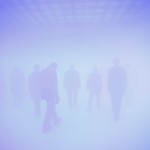